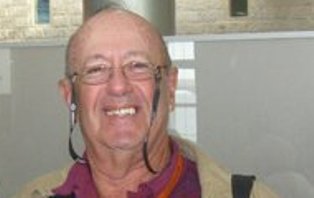 Walls of Jerusalem towards the Jaffa Gate 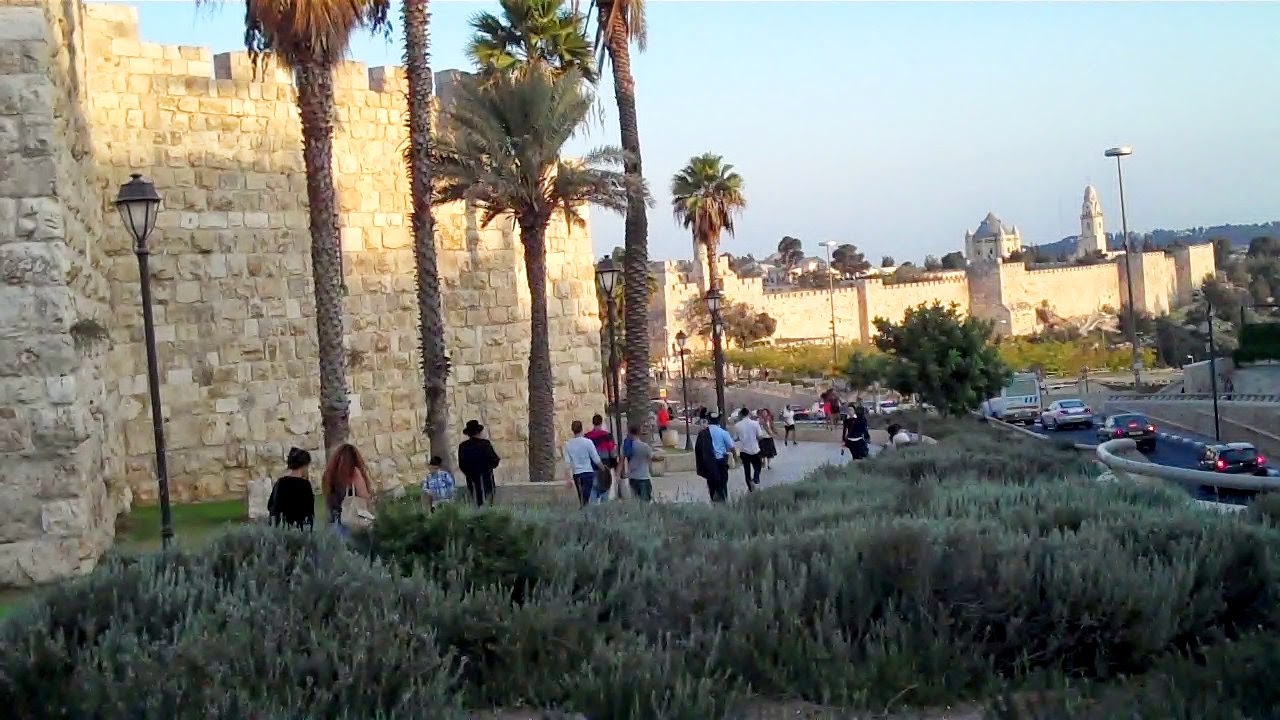 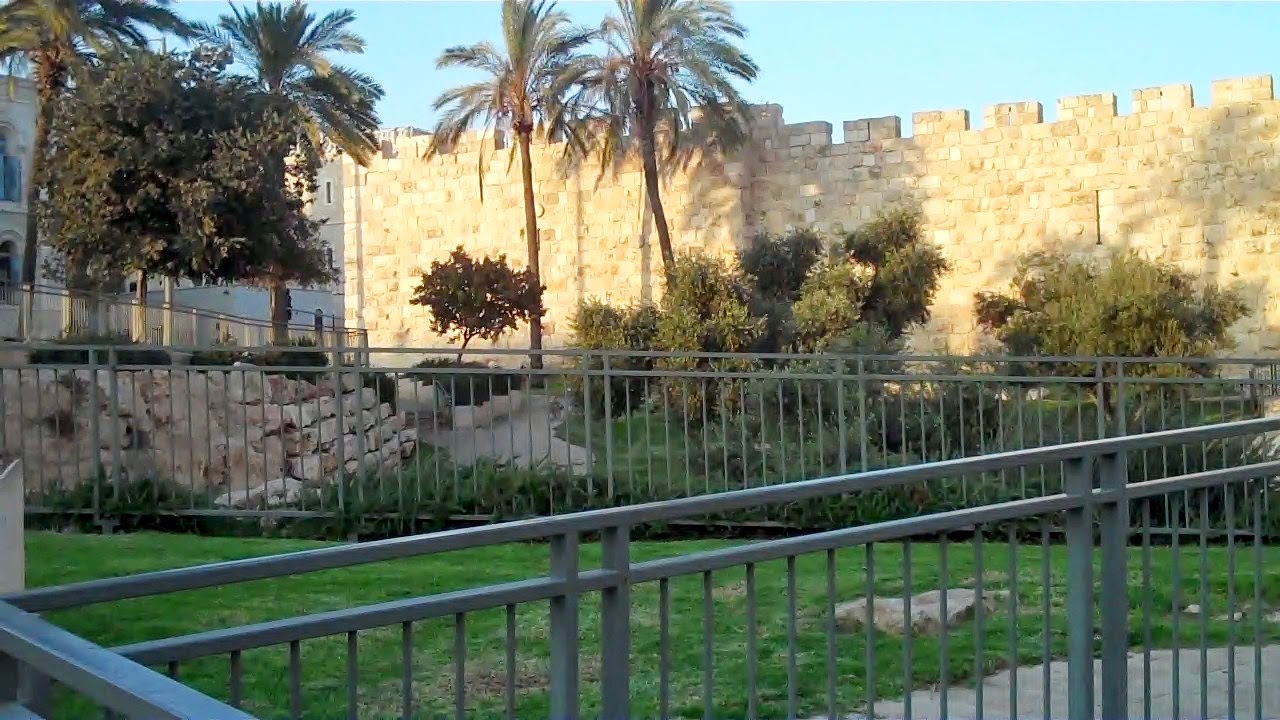 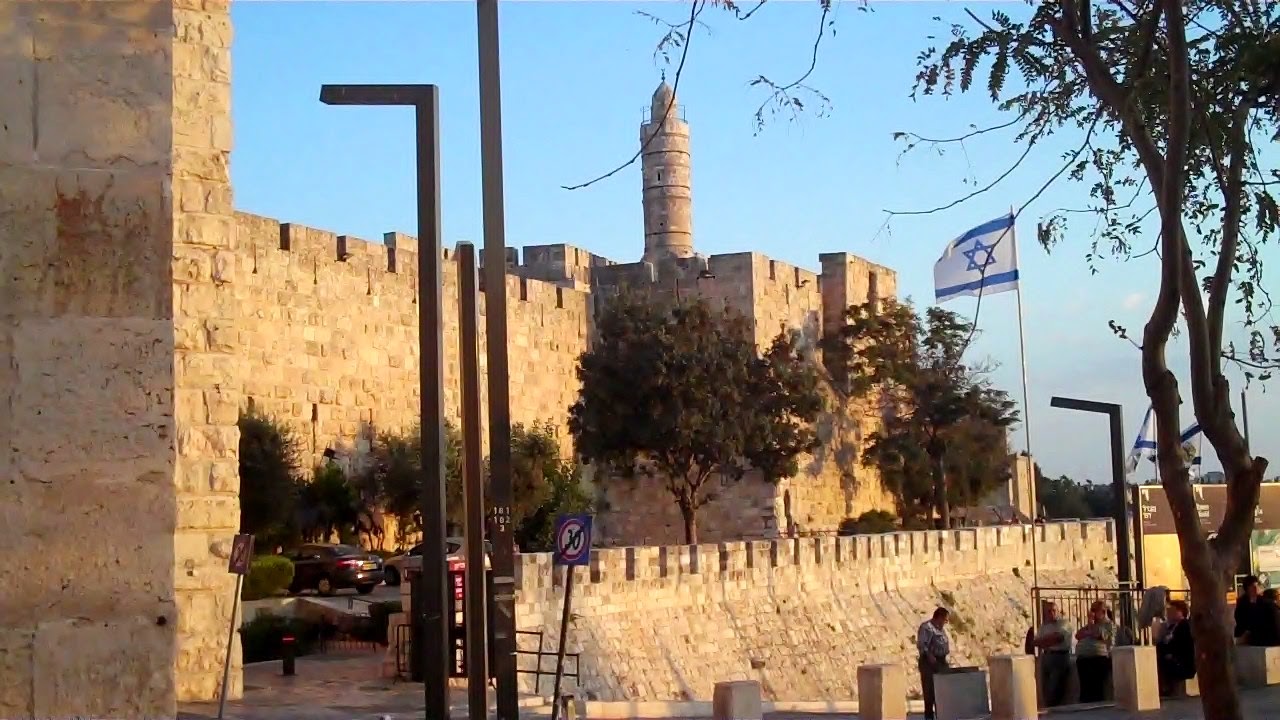 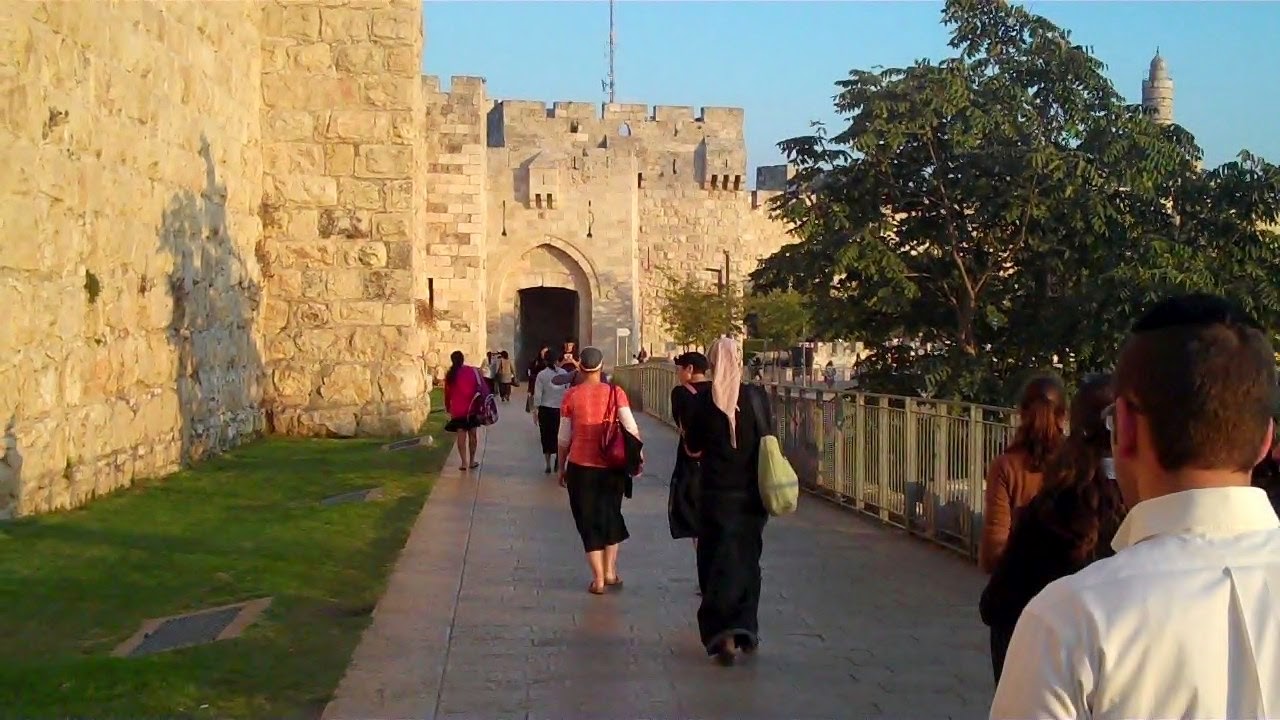 Walls of Jerusalem going towards the Jaffa Gate
Posted by Leon Gork at 5:45 AM No comments:

Later on he would often discuss religion with me. He’d probably concluded that I was doing something associated with sex in the outside toilet, because he spoke to me about the dangers of sex. I appreciated the effort and even accepted his ideas at that time. It took me a long time to realize that he was wrong but by then I had missed having many good relations I could have had. But I don't have any regrets.

That was life in those days. We need to forgive ourselves and others, like our parents for the pleasures and opportunities we missed. We can only enable ourselves to have a better life by giving forgiveness. I believe the past must be left behind.

Today I realize he was wrong and I forgive him but those talks really did quite a lot to make me quite an inhibited person, always being worried that relationships with the opposite sex might lead to some disaster or other, like getting a dreaded disease or getting some girl pregnant. He was wrong, in my opinion it’s a pity about that.
It was very difficult for him to broach the subject, but he warned me that ejaculation was dangerous. I’ll never forget that talk. I wonder if he really believed what he had told me.
I have ambivalent feelings about the kitchen caused by an early childhood love of food as a source of pleasure, on the one hand, playing with it and eating it and on the other getting punished for messing with it or messing the kitchen while I prepared it. The result is the today I don't prepare food, its kind of scary for me. But I still enjoy eating it.
As a baby I remember sitting in my high chair grabbing handfuls of porridge and smearing it decoratively over the tray, then using my hands to scoop it up and place it on the spoon, which I then used to shovel it into my mouth. Altogether this gave me a lot of pleasure, but here also society, in the form of my beloved mother, had other ideas.
Already at an early age I aspired to being creative with food. Despite constant rejections I never stopped nagging her to let me help her in the kitchen, until she relented and allowed me to roll the dough, to mix flour into the bowl and so on. Then things went wrong, usually through no fault of mine; flour would spatter all over the kitchen, milk would spill, the stove would catch fire, the soup would burn because I didn’t take it off the stove soon enough, there wasn’t enough mixture for making a cake because I had eaten too much of it or something. Somehow something always went wrong when I was around the kitchen.
The result of this is that I have developed a cooking phobia and an eating compulsion. I have guilt feels if I cook and if I don’t eat.
I think that my mother discouraged these aspirations. The only time she encouraged me to enter her kitchen was to eat breakfast.
I blame it all on the kitchen and breakfast. Life could have been much easier without that.
When I was young, from about 7 years old until I finished high school at the age of 18, my bedroom was in the middle of the house, next to the bathroom. The only two things I remember doing there was combing my hair in the morning, for school, and taking a hot bath at night before going to bed. I performed these actions because these were the instructions emanating from the kitchen where my dear mother was usually located, like God in His heavens, preparing her magical concoctions, with black lady assistant. I’m sure they were very helpful to my mother, but she always seemed to be shouting at them. She gave them instructions in the morning and would then go off to work in the shop. The shouting was mostly in the evening because of instructions that hadn’t been carried out for the day  like washing the dishes and peeling potatoes.
I remember them well. The first was my nanny whose age was unknowable being hidden by the flatness of her face, crumpled as if it had been in squashed perpendicularly at the birth. She always shuffled around the house and in the yard. I don’t think she could lift her feet off the ground moving with great speed, nevertheless to rouse me in the morning, to get the washing done in the laundry, which was in the bathroom, then to the kitchen to make sure that master Leon’s breakfast of Jungle oats stood ready, with exactly the right amount of milk, separately in a jug, covered by a cloth with little alabaster colored plastic beads jingling round the edge, waiting to prepare whatever kind of egg I happended to desire on that particular day. I usually went for a bulls eye, because I love popping it and the scooping up the goo with a slice of hot white bread. shappened to be in service, Mary or Elizabeth or Lydia
Posted by Leon Gork at 9:11 PM No comments:

Introducing Disobedience.
“You may surely eat of every tree of the garden, but of the tree of the knowledge of good and evil you shall not eat, for in the day that you eat of it you shall surely die.” (Genesis 2:16–17).
Obviously disobedience did not exist until Adam and Eve disobeyed this commandment of God. The snake succeeded in tempting Eve to be disobedient by telling her she wouldn’t die from eating the fruit, and he was correct in that, because she knew which fruit was poisonous and which not and apparently the fruit she saw was not poisonous, as the verse says: “and she saw that it was good to eat” Gen 3:6.
She possessed that kind of knowledge. She didn’t have to be disobedient to learn that eating poisonous fruit could kill her. But she obviously didn’t know that there was another kind of death, namely death as a punishment for carrying out a morally evil act.
When God told Adam “for on the day you eat of it you shall surely die” he didn’t understand that it referred to a morally bad act. He thought it referred to the fruit being bad, meaning poisonous, that’s why he would die if he ate it. But God meant that if he ate from the fruit he would be disobeying God’s commandment, which is a morally evil act and warrants punishment, perhaps even the punishment of death..
The snake’s crime is that he led Eve into carrying out a moral crime, the crime of disobedience. This was a crime which never existed. Eve brought it into existence by falling into the trap of the snake.
This therefore is the sin of Adam and Eve. They brought disobedience into the world. Now it was necessary to make laws regarding the various punishments for various crimes, hence the creation of Torah, the book in which God tells us what we may and what we may not do and the various punishments for disobeying His word.
The words “for on the day you eat of it you shall surely die” aren’t a threat, they are meant to teach Adam that moral evils are punishable by death. Disobedience to the word of God is a morally evil action, although not so severe to be punishable by death. That is why they don’t die after eating the fruit. That’s why after Adam and Eve eat the fruit God doesn’t carry out the death penalty and gives them lighter punishments instead.
So Adam learns, the hard way, something he didn’t know before, namely that a morally evil action, like disobedience, can lead to death as surely as a physically bad action, like eating poison fruit.
It’s not the fruit which carries the death penalty. The snake isn’t lying when he says that Eve won’t die from eating the fruit. He and Adam and Eve all possess knowledge that the fruit wasn’t poisonous. It’s disobedience to the word of God which is liable to be punished by death.
The punishment for disobedience isn’t death but expulsion from the Garden of Eden because that is the place for obedient people. It is the place of perfection where perfectly obedient people have access to the tree of life.
But it’s difficult because now the inclination to disobedience has become part of our nature and it’s become impossible to be perfectly obedient. That is why God gave us the Torah, which is the tree of life outside the Garden of Eden.
God gave us His Torah so that we can learn knowledge of good and evil and by doing the good and rejecting the evil we have life. God wanted Adam and Eve to have life and to have knowledge of moral goodness and moral evil.

The two things, life and knowledge go together as is made clear from this verse, hereunder and many others like it in the Torah.
“Ye shall therefore keep my statutes, and my judgments: which if a man do, he shall live in them: I am the LORD.” (Lev 18:5)
I don’t think that Adam and Eve saw their act of eating the fruit as an act of disobedience. They were also confused by the crafty snake who told them that God’s warning that they would die didn’t apply to eating the fruit of the tree of knowledge. He was referring to the physical qualities of the fruit, but he was aware that eating that fruit as healthy as it was, constituted an act of disobedience of the word of God. He tricked them into being disobedient.
It would be wrong to assume from our verse above that God doesn’t want Adam and Eve to acquire knowledge. Had this been His intention He would not have created a tree of knowledge and planted it in the Garden of Eden. Neither, for that matter, would he have planted a tree of life in the Garden. The fact that He planted these trees in the Garden is a clear sign that He wants Adam and Eve to have life and to have knowledge of Good and Evil; knowledge is a moral good not a moral evil.
The verse isn’t talking about knowledge as such, on the contrary, God wants them to acquire knowledge and the most important knowledge of all is to know that moral evil is punishable by death.
So, therefore, in my opinion we must consider God’s prohibition here anew, and we should consider this in the light of Torah. Because God tells us in the Torah that the Torah is life and the Torah is the way to acquiring knowledge of good and evil.
Posted by Leon Gork at 11:55 PM No comments: